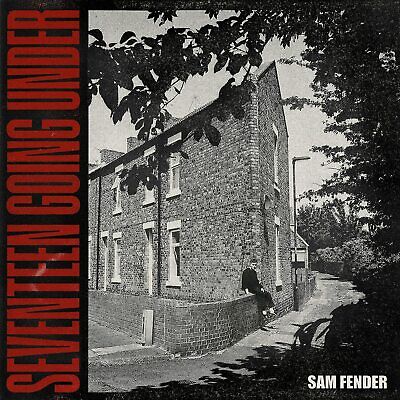 This product has been viewed 0 times, since it was first published 256 days ago. An average of less than once a day is visited. A total of 608 units have been sold. The seller has more than 10 units for sale of this product.

Sam Fender's second album 'Seventeen Going Under' is released almost two years after the release of his critically acclaimed debut album 'Hypersonic Missiles', which debuted at number 1 in the UK album chart. 'Seventeen Going Under' finds Sam turning the mirror on himself; his adolescence and the trials and tribulations of growing up. It's a relatable journey that careers through an often misspent youth, navigating tumultuous relationships with both friends and family, and trying to figure out what comes next and how to get there.