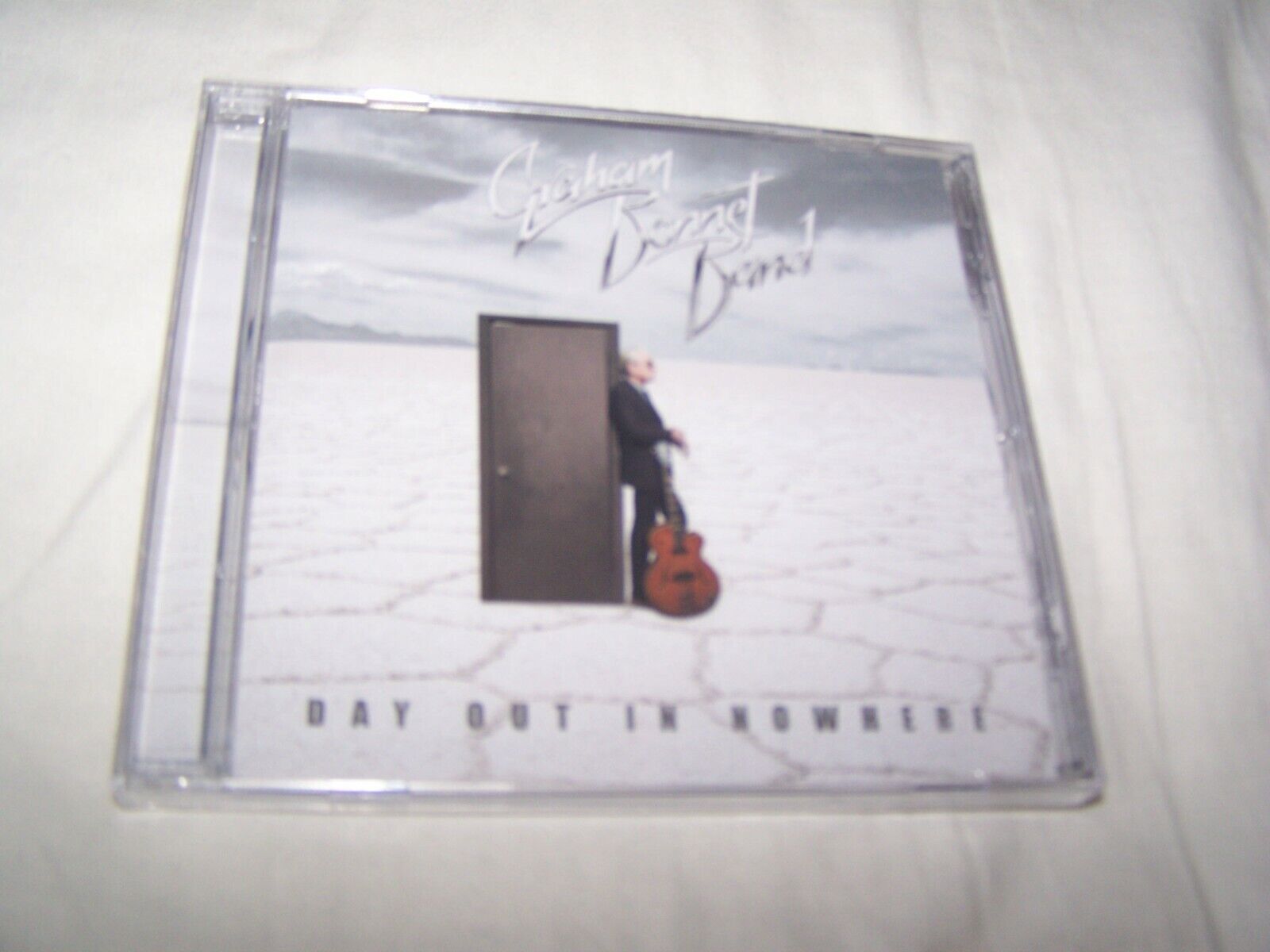 This product has been viewed 0 times, since it was first published 14 days ago. An average of less than once a day is visited. A total of 3 units have been sold. The seller has more than one of the same item available for sale.