Now in its 50th year, Pride UK is more popular than ever, uniting communities nationwide in a colourful celebration of positivity and solidarity. 50 Years of Pride 2022 50p Coin.

This is a Pre-Order Item: shipped within 30 working days.

On 1 July 1972, approximately 2,000 people attended the first official Pride UK event in London, sparking the beginning of a major shift in LGBTQ+ rights over the decades that followed. Now in its 50th year, Pride UK is more popular than ever, uniting communities nationwide in a colourful celebration of positivity and solidarity.

In honour of Pride UK’s enduring legacy, our goal was to produce a coin that celebrates the history of the Pride movement and accurately represents all those that support it. Working collaboratively with Pride in London, we were able to ensure the spirit of Pride UK was portrayed in the most authentic way possible, staying true to the event’s ethos of ‘visibility, unity and equality’.

The Pride UK 50p coin features an original design by the artist, writer and LGBTQ+ activist Dominique Holmes (They/Them), whose coin design encompasses the essence of Pride UK and accurately depicts its history of political protest and social reform, all while celebrating the indomitable spirit of the UK’s LGBTQ+ community.

“The finished design encompasses everything I hoped it would from my initial concepts; I think it expresses the passion and protest of Pride within a celebratory aesthetic. I really hope it connects with people and reminds them what the movement is all about.” - Dominique Holmes

• Collaboratively developed in partnership with Pride in London. 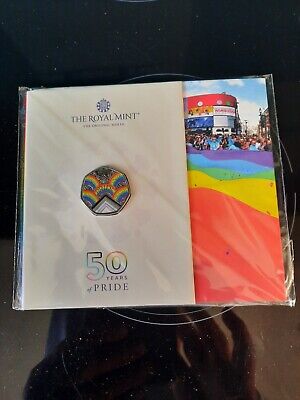 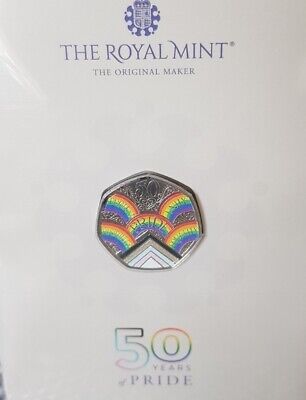 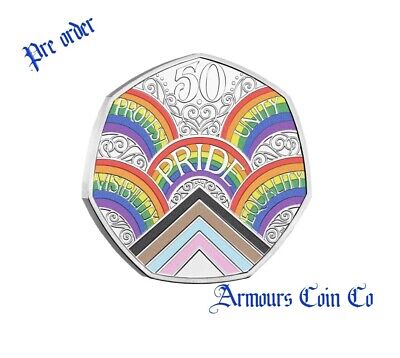 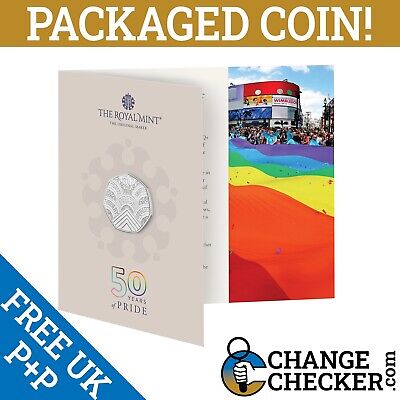 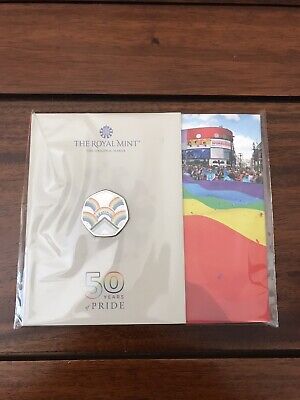 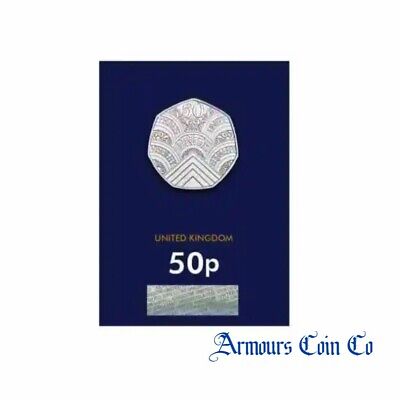 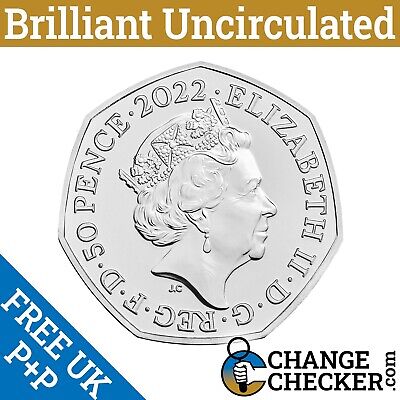 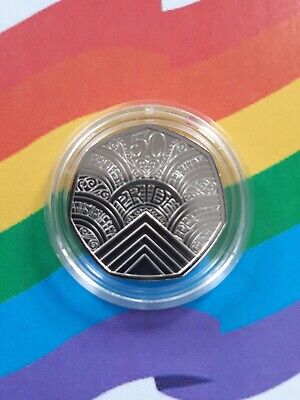 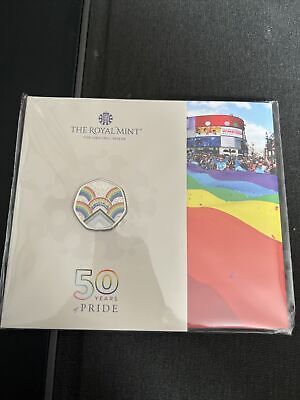 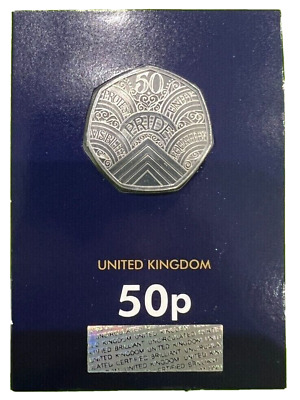 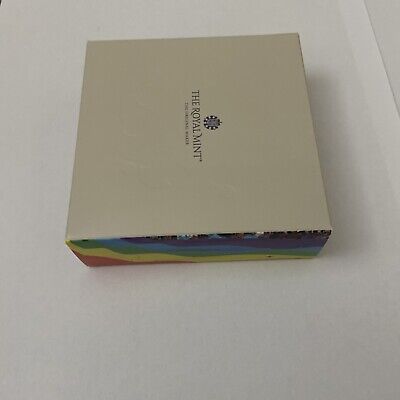 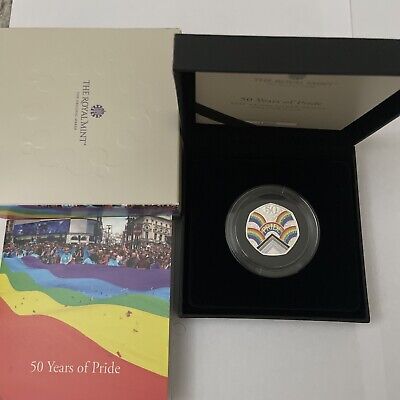 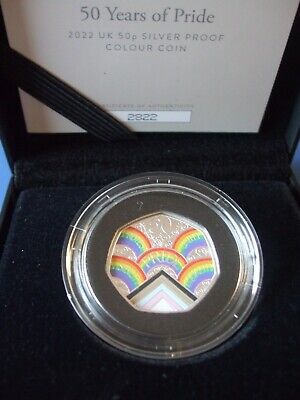 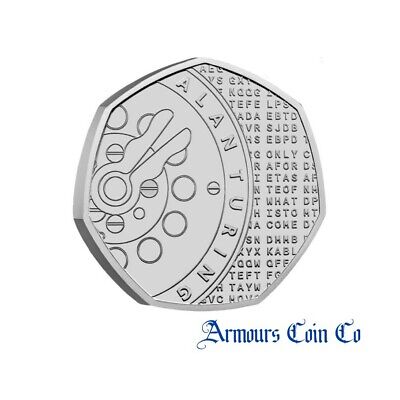 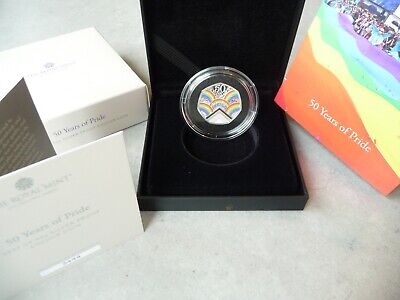 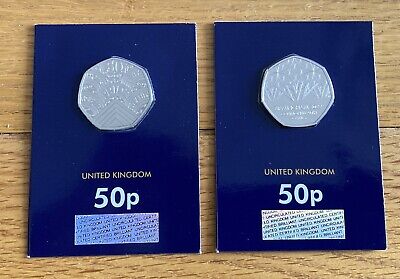 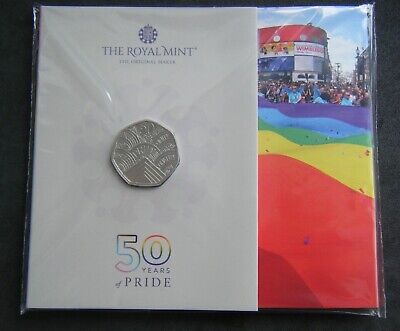 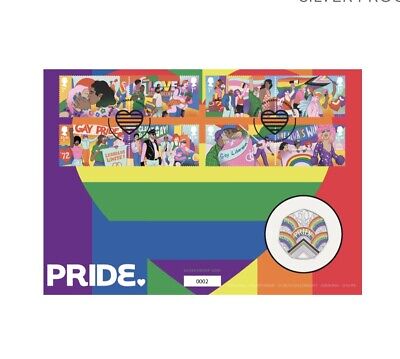 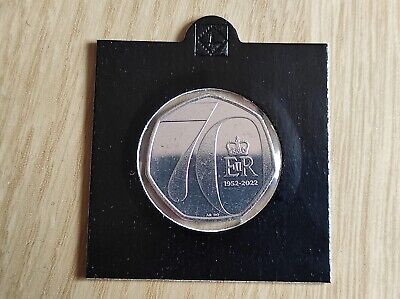 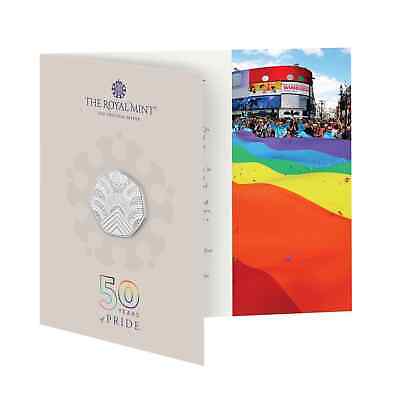 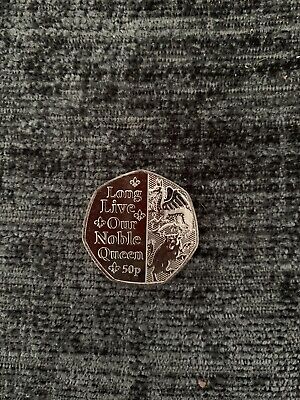 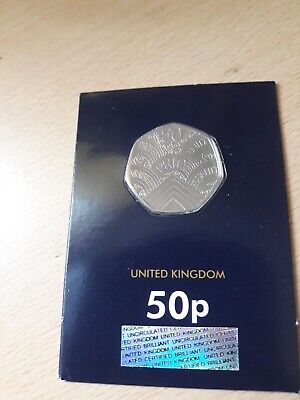 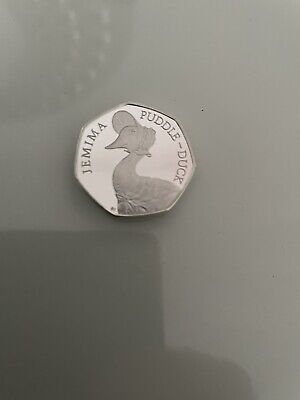 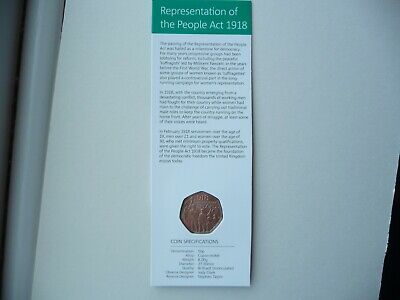 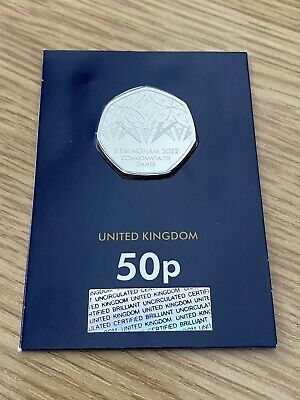 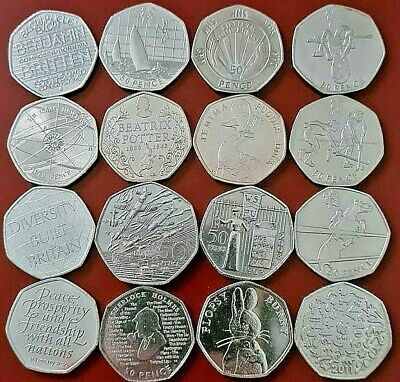